by Nudes in the News

It’s always good when mainstream companies normalize nudity. Woodhall's is one of the premier guides to camping venues in North America and other countries, as well. 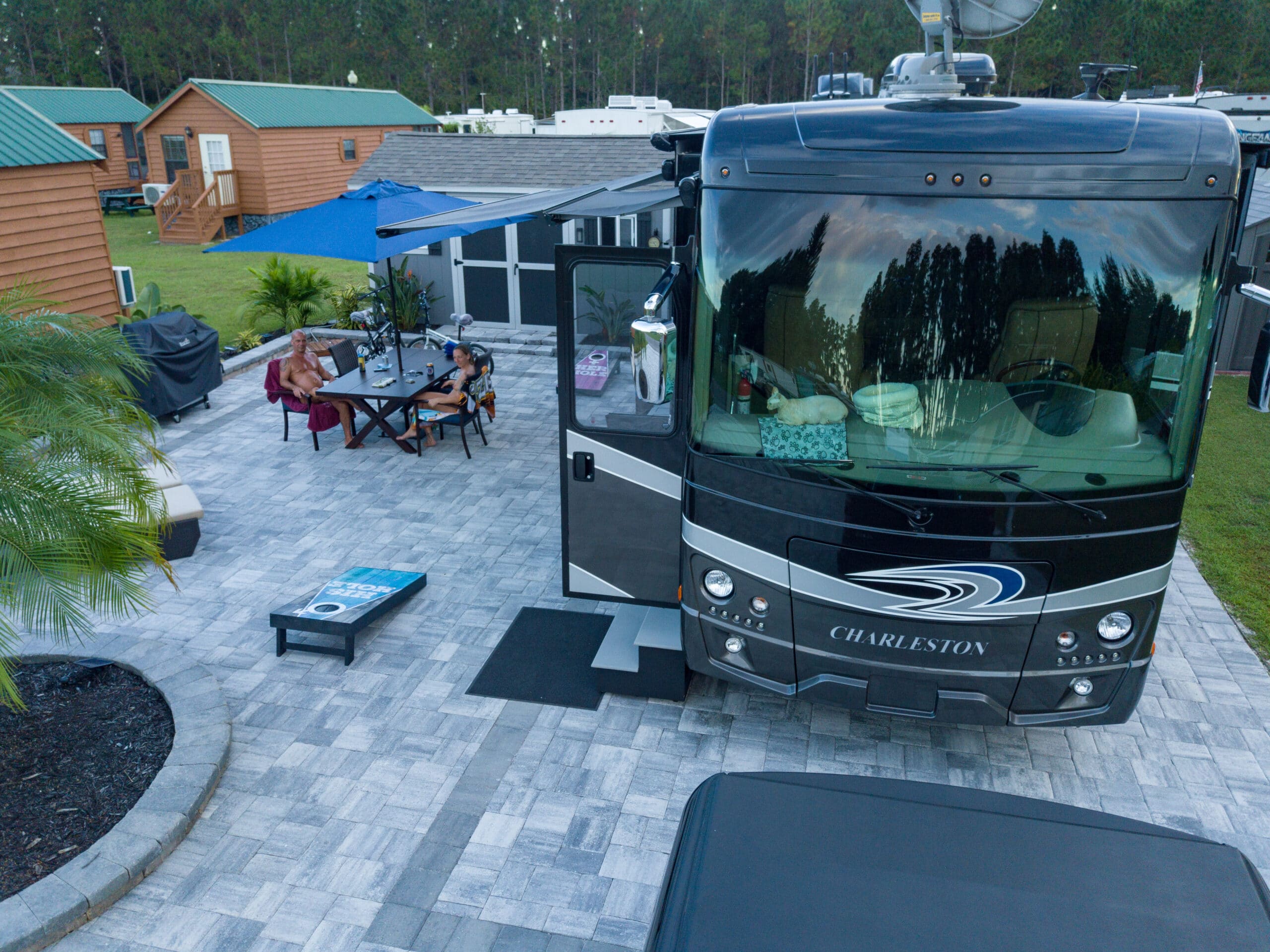 They have a great article from Woodhall's about the growing popularity of naturist camping. They suggest that "textile" campgrounds might serve naturists if they offered a clothing optional section in their campgrounds! Of course, a very good idea. They point out that recent surveys consistently shows 18% of the traveling public would appreciate some kind of clothing-optional experience while on vacation. And there are a growing number of RVers who choose not to dress when they are camping, preferring to recreate at campgrounds in the buff.

A lot of people think nothing about being nude around their own homes.  They go inside after a long day at work, strip down, relax, and forget about the stresses of the world outside their front door. Some of those people extend their nude time to their backyard, pool, or hot tub. And there’s nothing sexual about it. It’s just a matter of being comfortable and free of constricting clothing. These people are home nudists.  Despite the porn industry’s fantasy that nudists are all about sex, we are not.  We believe that there is nothing inherently sexual about the nude human body. Sometimes you just want to take off your clothes because you are more comfortable that way. Whether it’s swimming, hiking, gardening, doing housework, sleeping, or just sitting around watching TV, you just feel more comfortable doing it without clothes. If you are a home nudist, consider visiting a local family-friendly nudist resort and meet others who feel the same way.  The nudist community is fu